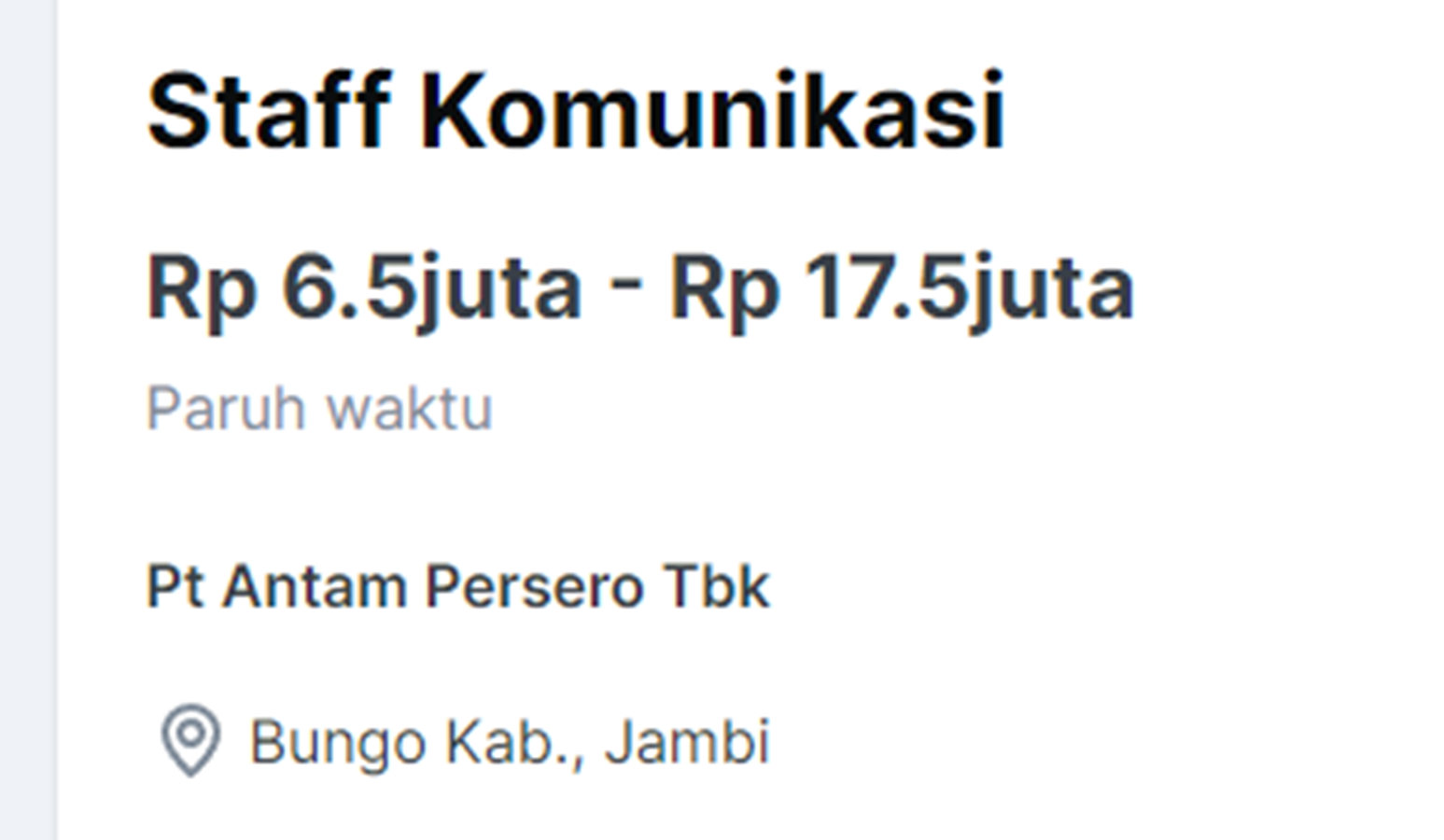 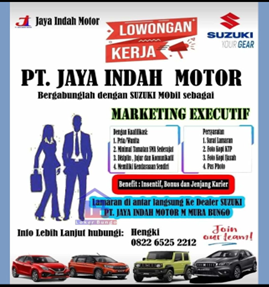 "This twentieth century has been a period of terrific dynamism. Perhaps the last fifty years have seen more developments and more material progress than the previous five hundred years. Man has learned to control many of the scourges which once threatened him. He has learned to consume distance. He has learned to project his voice and his picture across oceans and continents. lie has probed deep into the secrets of nature and learned how to make the desert bloom and the plants of the earth increase their bounty. He has learned how to release the immense forces locked in the smallest particles of matter.

But has man's political skill marched hand-in-hand with his technical and scientific skill? Man can chain lightning to his command-can be control the society in which be lives? The answer is No! The political skill of man has been far outstripped by technical skill, and what lie has made he cannot be sure of controlling.
The result of this is fear. And man gasps for safety and morality.

Perhaps now more than at any other moment in the history of the world, society, government and statesmanship need to be based upon the highest code of morality and ethics. And in political terms, what is the highest code of morality? It is the subordination of everything to the well-being of mankind. But today we are faced with a situation where the well-being of mankind is not always the primary consideration. Many who are in places of high power think, rather, of controlling the world.

Yes, we are living in a world of fear. The life of man today is corroded and made bitter by fear. Fear of the future, fear of the hydrogen bomb, fear of ideologies. Perhaps this fear is a greater danger than the danger itself, because it is fear which drives men to act foolishly, to act thoughtlessly, to act dangerously….

We are often told "Colonialism is dead." Let us not be deceived or even soothed by that. 1 say to you, colonialism is not yet dead. How can we say it is dead, so long as vast areas of Asia and Africa are unfree.

And, I beg of you do not think of colonialism only in the classic form which we of Indonesia, and our brothers in different parts of Asia and Africa, knew. Colonialism has also its modern dress, in the form of economic control, intellectual control, actual physical control by a small but alien community within a nation. It is a skilful and determined enemy, and it appears in many guises. It does not give up its loot easily. Wherever, whenever and however it appears, colonialism is an evil thing, and one which must be eradicated from the earth….

Not so very long ago we argued that peace was necessary for us because an outbreak of fighting in our part of the world would imperil our precious independence, so recently won at such great cost.

Today, the picture is more black. War would riot only mean a threat to our independence, it may mean the end of civilisation and even of human life. There is a force loose in the world whose potentiality for evil no man truly knows. Even in practice and rehearsal for war the effects may well be building up into something of unknown horror.

Not so long ago it was possible to take some little comfort from the idea that the clash, if it came, could perhaps be settled by what were called "conventional weapons "-bombs, tanks, cannon and men. Today that little grain of comfort is denied us for it has been made clear that the weapons of ultimate horror will certainly be used, and the military planning of nations is on that basis. The unconventional has become the conventional, and who knows what other examples of misguided and diabolical scientific skill have been discovered as a plague on humanity.

And do not think that the oceans and the seas will protect us. The food that we cat, the water that we drink, yes, even the very air that we breathe can be contaminated by poisons originating from thousands of miles away. And it could be that, even if we ourselves escaped lightly, the unborn generations of our children would bear on their distorted bodies the marks of our failure to control the forces which have been released on the world.

No task is more urgent than that of preserving peace. Without peace our independence means little. The rehabilitation and upbuilding of our countries will have little meaning. Our revolutions will not be allowed to run their course....

What can we do? We can do much! We can inject the voice of reason into world affairs. We can mobilise all the spiritual, all the moral, all the political strength of Asia and Africa on the side of peace. Yes, we! We, the peoples of Asia and Africa, 1,400,000,000 strong, far more than half the human population of the world, we can mobilise what I have called the Moral Violence of Nations in favour of peace. We can demonstrate to the minority of the world which lives on the other continents that we, the majority are for peace, not for war, and that whatever strength we have will always be thrown on to the side of peace.

In this struggle, some success has already been scored. I think it is generally recognised that the activity of the Prime Ministers of the Sponsoring Countries which invited you here had a not unimportant role to play in ending the fighting in Indo-China.

Look, the peoples of Asia raised their voices, and the world listened. It was no small victory and no negligible precedent!
The five Prime Ministers did not make threats. They issued no ultimatum, they mobilised no troops. Instead they consulted together, discussed the issues, pooled their ideas, added together their individual political skills and came forward with sound and reasoned suggestions which formed the basis for a settlement of the long struggle in Indo-China.

I have often since then asked myself why these five were successful when others, with long records of diplomacy, were unsuccessful, and, in fact, had allowed a bad situation to get worse, so that there was a danger of the conflict spreading…I think that the answer really lies in the fact that those five Prime Ministers brought a fresh approach to bear on the problem. They were not seeking advantage for their own countries. They had no axe of power-politics to grind. They had but one interest-how to end the fighting in such a way that the chances of continuing peace and stability were enhanced….

So, let this Asian-African Conference be a great success! Make the "Live and let live" principle and the "Unity in Diversity" motto the unifying force which brings us all together-to seek in friendly, uninhibited discussion, ways and means by which each of us can live his own life, and let others live their own lives, in their own way, in harmony, and in peace.

If we succeed in doing so, the effect of it for the freedom, independence and the welfare of man will be great on the world at large. The Light of Understanding has again been lit, the Pillar of Cooperation again erected. The likelihood of success of this Conference is proved already by the very presence of you all here today. It is for us to give it strength, to give it the power of inspiration-to spread its message all over the World." 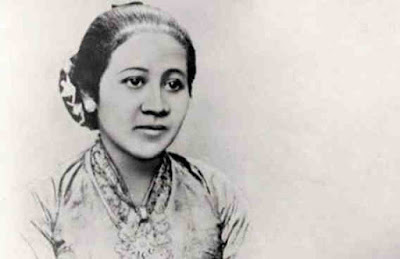 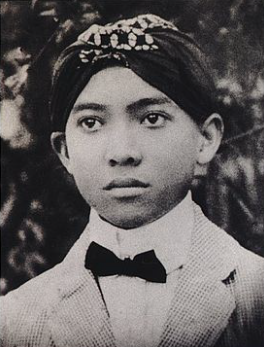 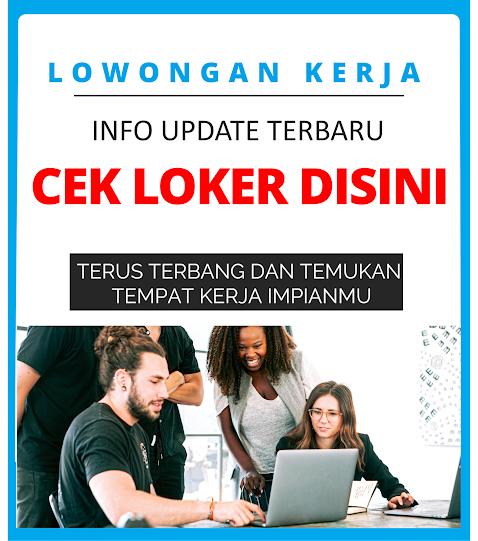